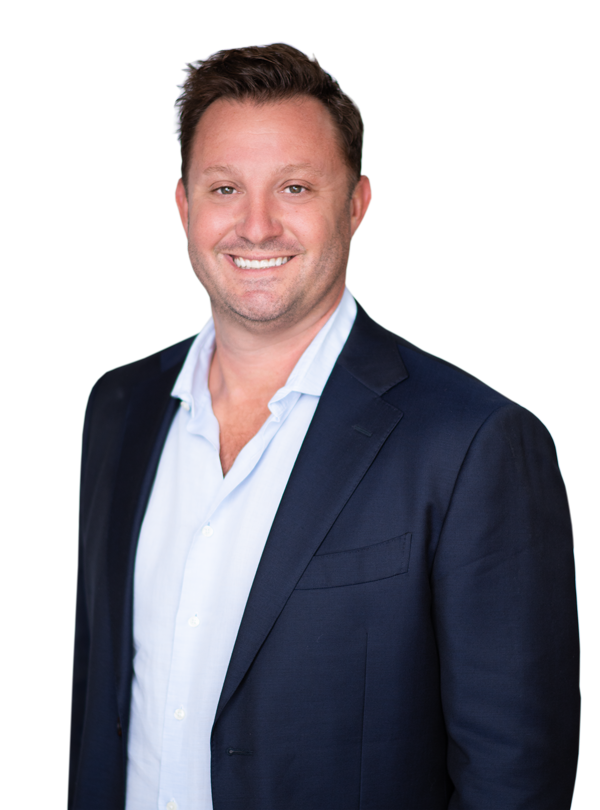 Jon’s passion for real estate began while studying finance at Eastern Connecticut State University. He made his way through his college years by working at a development and property management company. First, Jon worked on the development side of real estate where he gained a true understanding of how buildings are constructed. This gave him an advantage when dealing with contractors and outside vendors when he moved into the property management arena.

After graduating, Jon became a managing partner of the New England Company, which also specializes in construction and property management. He has spent the next six years growing the company into one of the most trusted names in the market, managing over 12 residential and commercial buildings as well as being one of the top producing residential contractors in Eastern Connecticut. Although very content with the continuing development of the New England Company, Jon had always had a yearning to be in the larger Boston real estate market. In late 2008, he decided to take his career to the next level and move to Boston to pursue other opportunities.

Being hired to the Boston Real Estate Group, Jon brought his passion and knowledge of real estate to an innovative office that was ranked in the top 3 in the city. While supervising the property management division he also specialized in high end residential sales and commercial leasing in the Back Bay and Beacon Hill neighborhoods of Boston.

In January of 2011 Jon opened his own brokerage firm in Connecticut where he works with residential/commercial sales and leasing as well as property management. Jon’s goal is to make each step of the buying or selling process simple and enjoyable to all of his current and future customers.